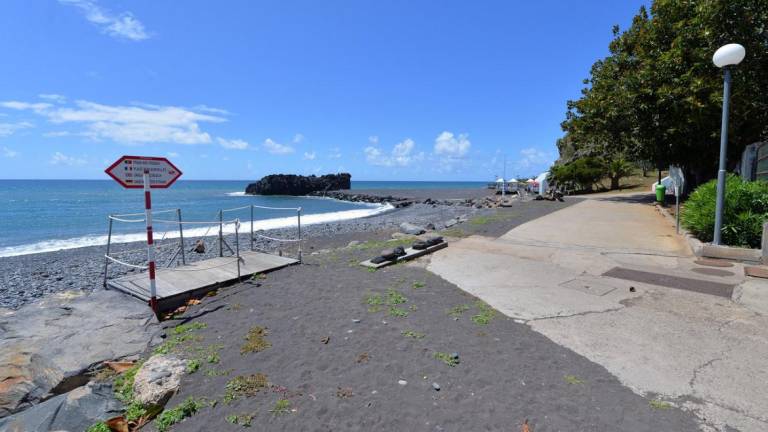 The Diario reports that AFRAM – Madeira Footvolley Association issued a statement in which it outlines the “abuse, in this time of national emergency, of the space for the practice of footvolley, in Praia Formosa”.

With the authorization of the controversial Frente MarFunchal, AFRAM set up a pitch on Praia Formosa for the practice of footvolley. “It was with enormous disappointment that we realized through the media that this space is being by a gathering of people outside AFRAM and the sport”.

Despite being unaware of what happened, AFRAM has publicly “regretted this abusive use and will, in the coming days, proceed to remove the network from this space, promising to reinstate the facility as soon as sports practice in outdoor spaces is allowed”.