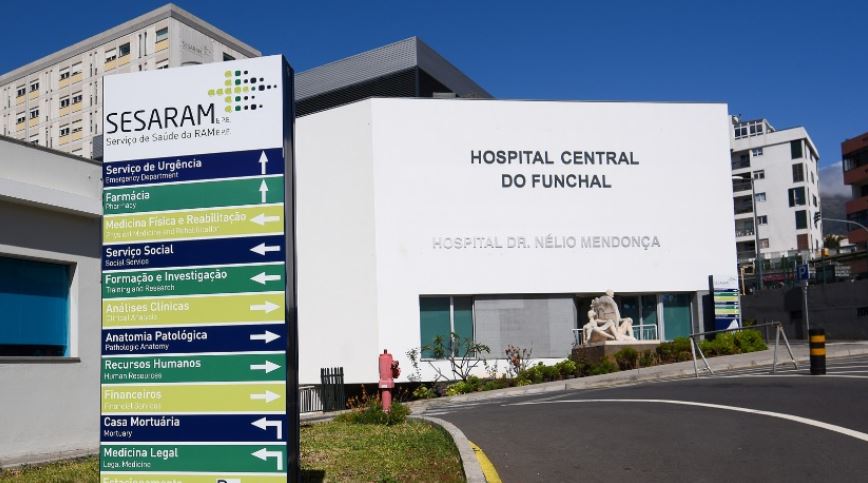 Of the seven positive cases analyzed in Madeira, three have already been confirmed by the Ricardo Jorge Institute in Lisbon. This is an increase of one from the report here this morning.

On the other hand, of the 54 suspected cases, 47 tested negative.

The Diario reports that 345 people are currently under active surveillance in the Region.

The seven infected have an epidemiological connection to the Netherlands, United Arab Emirates, United Kingdom and Lisbon and Tagus Valley. 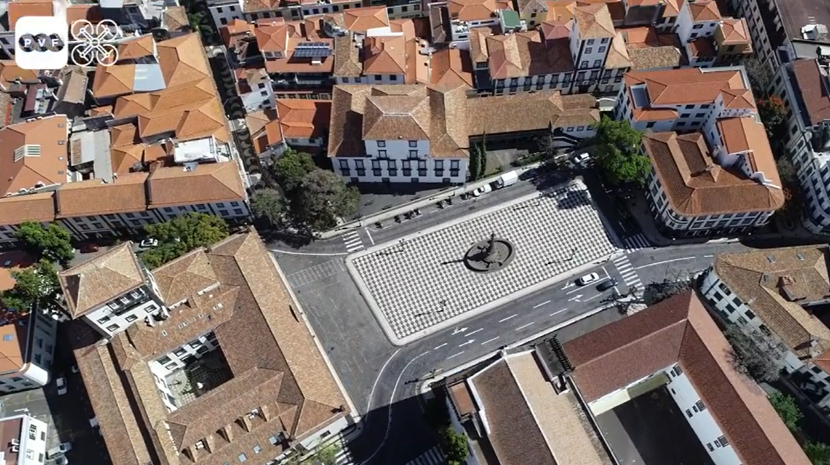 JM report that the drone of Paulo Vasconcelos Freitas, previously featured here, returned to take off today and captured the new aerial images of the city of Funchal, which has been illuminated by a magnificent sun on this first day of spring.

The video also shows the strong impact of the Coronavirus COVID-19 pandemic on the lives of people from Funchal and visitors. The usual hustle and bustle on Fridays is a mirage … 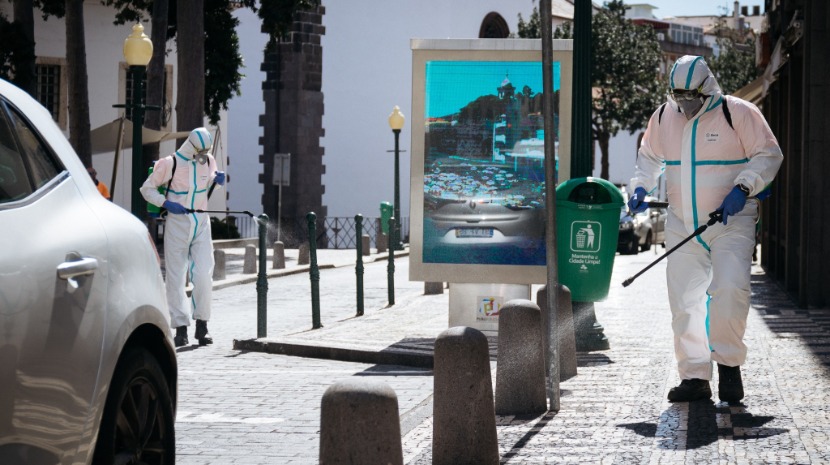 Funchal City Council is, since today, disinfecting urban furniture and garbage collection vehicles to stop the spread of coronavirus.

The Urban Disinfection teams began today to carry out what they describe as “meticulous work” to disinfect the vehicles of the Department of the Environment, paper bins, containers and urban furniture” in the city.

“We are on the street so that all people from Funchal can be safe. Stay at home for the safety of all of us. We are counting on you”, appeals the municipality.