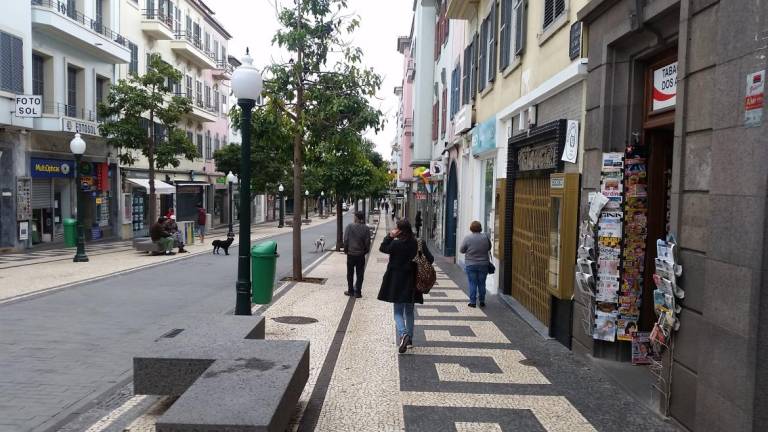 , the automated website that automatically collects news and translates it into English, has picked up a report that an increasing number of people are contravening advice from both the National and Regional Governments and strolling around the streets of Funchal.

The Diario reports that this morning, that there was an increase in the number of people walking around the city centre, especially the elderly. In some streets there were small groups and, next to the Mercado dos Lavradores, the changing situation was described as even more evident.

The state of emergency with the obligation to remain in the residence, with exits only in situations considered exceptional, is still in the advice.

The presence of more people on the streets forced the PSP to intervene, in a diplomatic manner, but with a very visible presence.