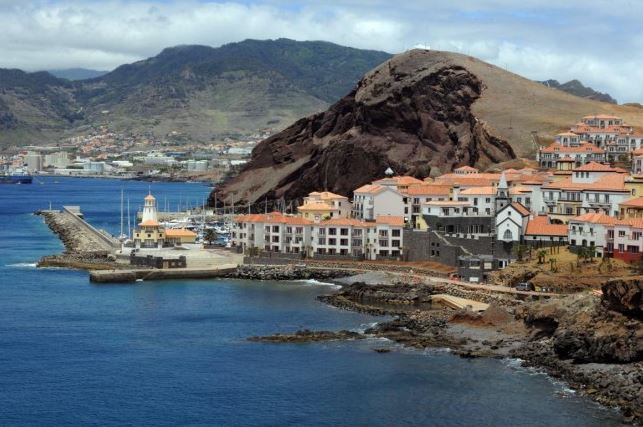 The Diario reports that a Madeiran citizen who returned to the Region in the last few days after a trip to Spain has ended up infecting four family members with the new coronavirus, in what are, until now, the only cases of local contagion of the disease. In fact, three of the four new cases announced this afternoon in the previous post reporting on the press conference of IASaúde, the Regional Health Authority, to assess the situation of COVID-19 in Madeira, relate to this household resident in Funchal. This family “is being monitored by the health authority of Funchal, which continues to investigate and monitor the entire process of treating the family,” said the vice president of IASaúde, Bruna Gouveia. For the regional secretary of Health, Pedro Ramos, the way this contagion was found “serves as a guide for the preventive measures that are being taken”.

The fourth new case of infection announced today concerns a Madeiran citizen who returned this week from the United Kingdom and who is part of the group of passengers who were quarantined at the Quinta do Lorde hotel. The infection was detected in tests carried out afterwards and they are to be confined to the hotel Caniçal. The vice president of IASaúde explained that the dozens of passengers are being progressively subjected to tests, assuming, therefore, that the possibility of being detected any more cases of infection in the referred group is not ruled out.

With today’s additional cases, as reported in the previous post, the Region now has 20 cases of infection with COVID-19.