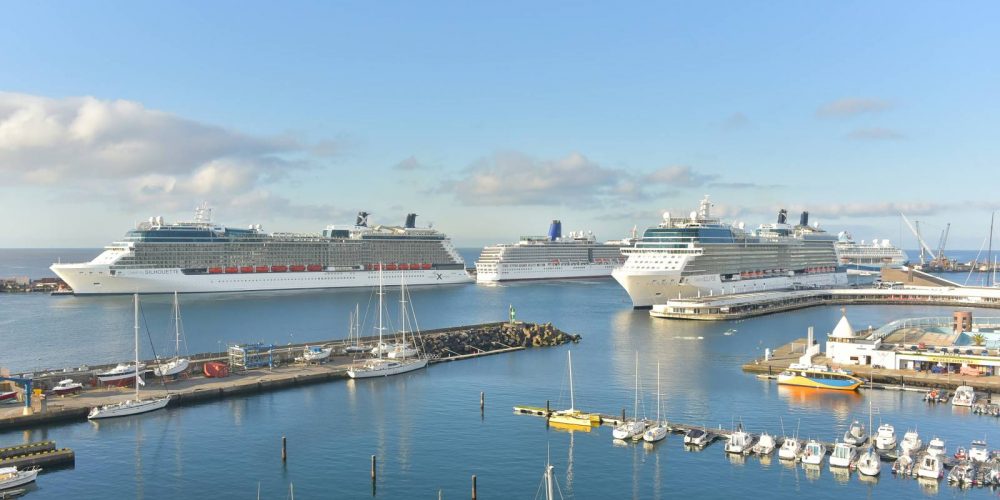 The mainland edition of the Diario reports that the Government of the Azores has instructed the region’s ports and airports to prepare contingency plans to deal with the emergence of potential carriers of the Covid-19 coronavirus, it was announced today.

Speaking to the Lusa agency, the Regional Director of Health, Tiago Lopes, said that those responsible for these infrastructures “are already putting in place the proper procedures for the elaboration of their contingency plans”.

The islands are visited by several dozen cruise ships, with thousands of passengers on board, and has nine airports with connections provided by SATA Air Açores, in addition to the connections operated by Azores Airlines abroad, from Boston (USA) and Toronto ( Canada), alongside Lisbon, Porto, Funchal and the Canaries. 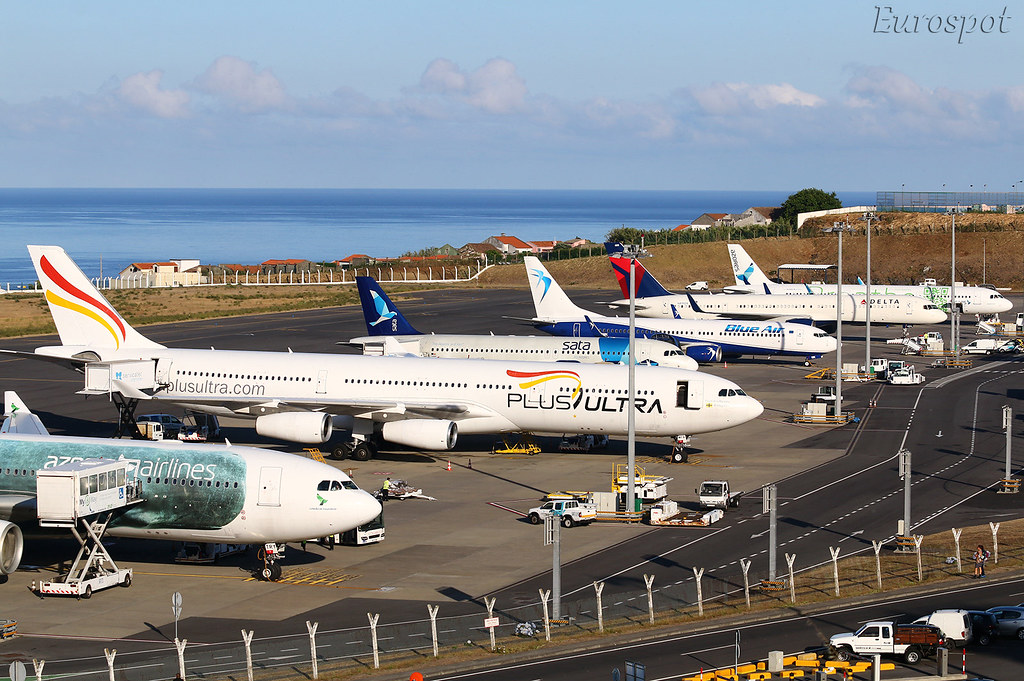 Tiago Lopes states that, in anticipation of the Azorean executive’s guidelines, “some of the entities involved were contacted so that, in the event of a possibly suspicious case, there would be articulation with the Regional Health Directorate, the Regional Civil Protection and Fire Service of the Azores and the Portuguese Air Force”.

In the specific case of cruise ships, the regional director of Health states that “a possibly suspicious case may occur, and is prescribed in the regional norm within the port, with the ship already docked, or even at sea”, which will imply the transportation of the possible suspect. The official admits the hypothesis, in the case of cruises, that “if there are indications of a significant number of people on suspicion, the procedure developed in relation to the cruise ship in Japan could be embarked upon, with the vessel itself being quarantined”.

Asked if they are going to control the passengers of these ships that touch land on the Azores islands, Tiago Lopes exemplifies with a cruise ship, with 1,600 people on board, that was on Sunday in the port of Praia da Vitória, on Terceira island, and then visited the port of Ponta Delgada. In this case, “the authorities and persons in charge of the boat were contacted, proceeding with a first tracing of the origin of the passengers and the vessel”.

The Azores registered on Sunday the second suspected case of infection with the new coronavirus Covid-19, a 24-year-old man, residing in São Miguel and who was in Italy between the 19th and 25th of February, revealed the Regional Government today. According to the same information, the patient has a “stable” clinical situation and was transported to the Hospital de Santo Espírito on Ilha Terceira.