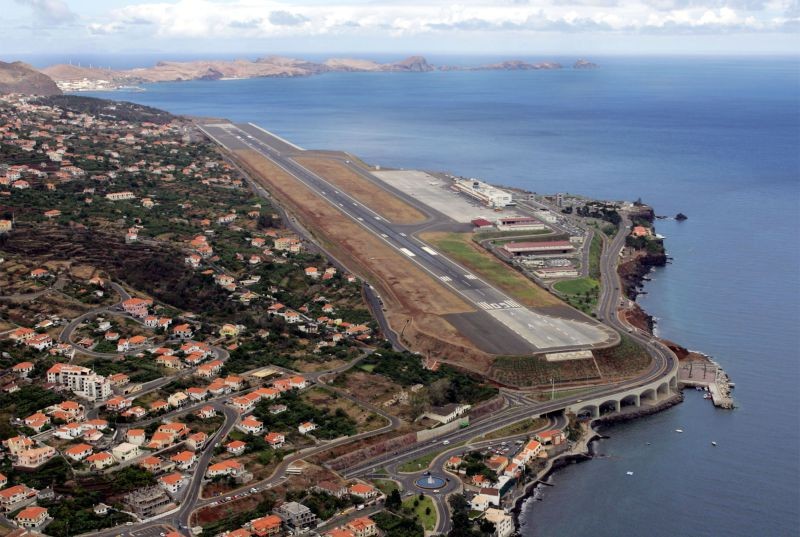 The Diario reports the decision of the Regional Government to force all people arriving in Madeira to be quarantined is being applied, today, based on one of the points of the resolution of the Council of Ministers that was announced yesterday by Prime Minister António Costa. In point 6 of the resolution, “mandatory isolation, even at home, from all citizens under active surveillance by health authorities, is determined, under penalty of the crime of disobedience”.

In the Region, the competent authority is IASaúde, which can determine that all people who arrive at the airport, as they come from regions with an active spread of the virus, as is the case of mainland Portugal, must be on surveillance.

Today, an arrival control operation was already set up. In the case of people who are not resident in the Region, they will be sent to the Quinta do Lorde resort, in Caniçal, where they will remain in quarantine for 14 days.

With the air traffic decreasing at Madeira International Airport, today will see 11 arrivals and 16 departures that are officially scheduled. In between, there may be some repatriation flights for the very few tourists who still remain in the Region.

If they materialise as planned, ten of these movements to and from Madeira are air connections with Lisbon. The remaining are flights to European countries, mainly the UK. On Friday’s schedule (still) there is the usual daily connection of Transavia with origin in Paris and stopover in Porto. That it should already be in the air on the way to Madeira, and it isn’t showing as departed.

The first movement to land today in Santa Cruz was a TAP plane from Lisbon. He landed after 9:00 am. An hour later the first international flight landed, flying from Germany. At this time there are two other planes en route to Madeira, both from the United Kingdom.