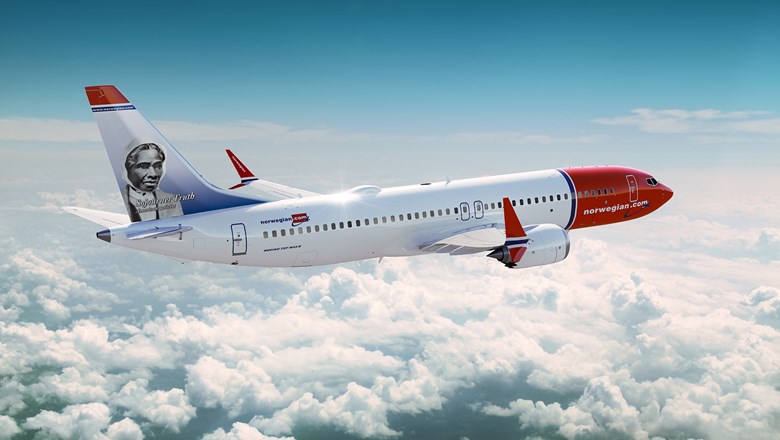 Some revealing – and amazing – figures have emerged from the seismic impact that the coronavirus pandemic is having on the travel and tourism sector: it is estimated that one in ten jobs worldwide depend on tourism (I do not have figures for Madeira, but it is not impossible that that figure could be nine out of ten in the archipelago). In the developed world tourism figures in the top two or three industries in most countries and tens if not hundreds of millions depend on it for their livelihood, with many of these now facing unemployment.

Hotels, airlines and cruise liners have all been badly affected, but when it comes to the financial impact, by far the biggest loss of revenue has been felt in the airline industry. Airlines have cut 80-90% of capacity as they face the biggest crisis they have ever experienced. Several were in a terminal condition before the pandemic hit.

There is an argument here that governments might just be better rescuing one airline rather than taking on the impossible task of bailing out the entire sector?

State aid comes at a critical time for Norwegian

The Norwegian government has granted last Thursday a loan of €250 million (3 billion Norwegian kroner) to alleviate the critical situation in which the Norwegian airline finds itself. This amount represents 50% of the total available to help the sector, which includes the public airline SAS where it has a partial stake, and the regional airline Wideroe. This government decision has brought Norwegian shares up 18%, reports digital preferente.com. 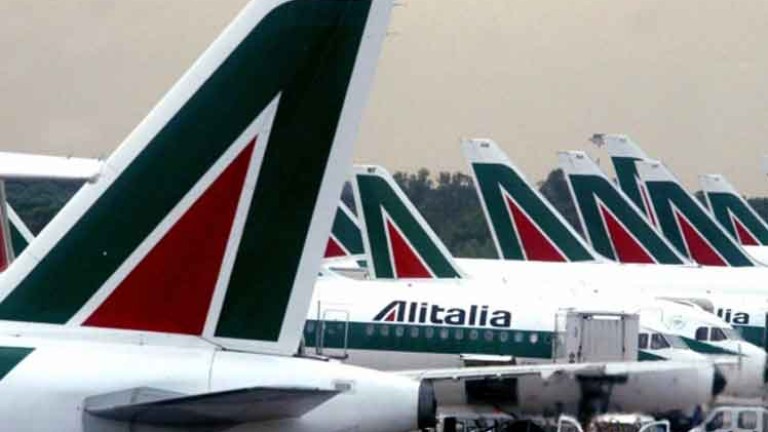 Norwegian is in a complex situation, with liabilities close to €8,000 million, clearly aggravated by the coronavirus crisis, as reported here. Almost all of its fleet is grounded, waiting for the current situation to be overcome. 90% of the workforce is on suspension from employment.

At the same time, the European Union has authorized community governments to rescue those airlines that are at risk of going bankrupt due to the coronavirus crisis, thus lifting the ban on state aid except in the case of damages caused by natural disasters or exceptional causes.

The Italian government has had to come to the rescue of Alitalia and the French government is negotiating with Air France over the possibility of having to inject funds in order to ensure liquidity to the airline. Other healthier airlines, in the case of the IAG group or Ryanair, have had to resort to temporary employment adjustments.

Thanks to Jaime for both airline updates.

1 thought on “Airlines “on their knees””