Vespas distances itself from scenes outside 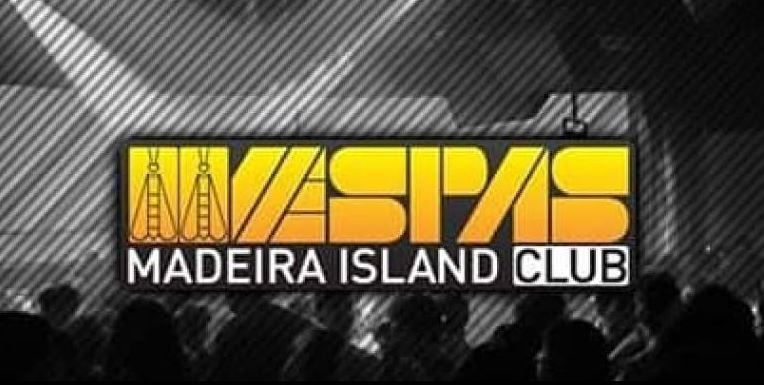 In a short statement on its official page on social networks, the night club Vespas has just publicly repudiated the aggressions that occurred outside its premises at dawn on Sunday. Various videos of some serious fighting outside on Sunday morning emerged on social media yesterday, begging the question where was the security, where were the police, and why were some kids allowed to get so drunk…

The footage on YouTube is sufficient to quickly identify at least one of the main protagonists. I have not replicated it here, firstly because it could upset some readers, and secondly, it sends completely the wrong image of the island by over-publicizing what is hopefully a one-off occurrence.

The statement from the night club reads “Discoteca Vespas is now repudiating the aggressions perpetrated by groups of young people on Avenida Sá Carneiro, last night”, it stresses, adding: “These incidents occurred outside the space, on the public road and at a time when the Vespas were already they were closed”.

Meanwhile the Popular Youth (JP) of Madeira has condemned the acts of violence that took place next to a nightclub in Funchal, calling for what happened to have legal and criminal consequences. The statement was issued last night, following the images of extreme violence first published on social networks and then by the media, is signed by the president of regional JP, Pedro Pereira.

2 thoughts on “Nightclub disowns violence outside”