Officially: Day of Portugal, Camões, and the Portuguese Communities 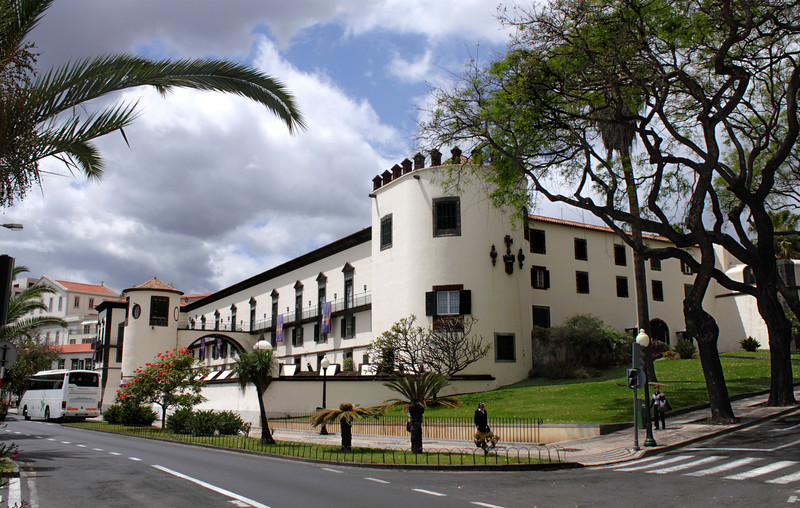 Today’s national holiday is generally referred to as “Portugal Day” but is actually officially “Dia de Portugal, de Camões e das Comunidades Portuguesas”. The date commemorates the death of national literary icon Luís de Camões on June 10, 1580. Camões wrote Os Lusiadas, the epic poem which is a tribute to Portugal’s history and achievements which is considered one of the most important works in Portuguese literature.

Portugal Day celebrations involve military ceremonies, exhibitions, concerts, pageants and parades and awards ceremony which are held by the President of the Portuguese Republic. Events are being held locally to commemorate Portugal Day later this morning, beginning at the Palace of São Lourenço on Avenida Zarco overlooking the seafront (photo) and continuing on the Avenida do Mar, with the placing of flowers at the Monument to the Madeiran Emigrant (below). After this there are various readings/choirs/anthems/awards/military bands.

Although officially observed only in Portugal, Portuguese citizens and emigrants throughout the world celebrate the holiday. Notably in the UK (particularly among the Portuguese communities in London), Canada and the US. 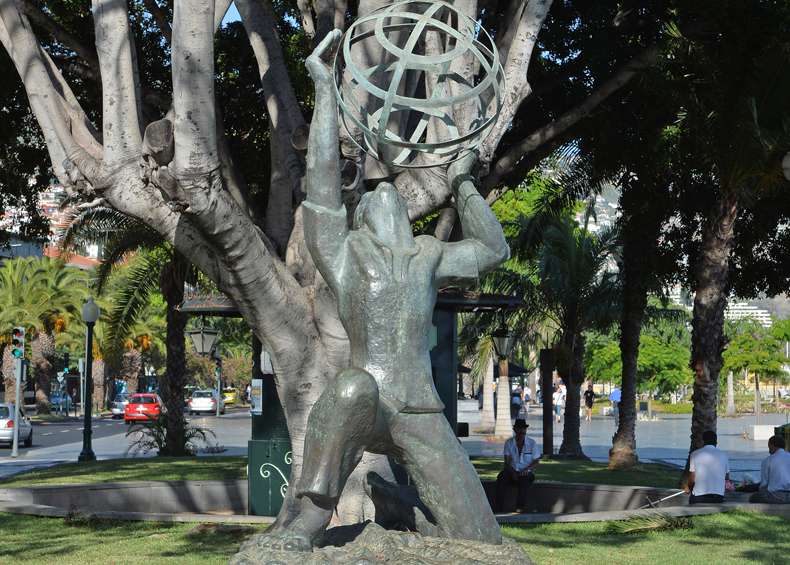